The Student Council is a self-governing organization that presents autonomous solutions to various problems on behalf of students of NUCH, represents students' opinions, and engages in external exchanges. In order to fulfill these roles, students elect a chairperson and a vice chairperson who have departments of various functions under the chairperson and vice chairperson. 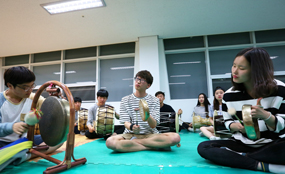 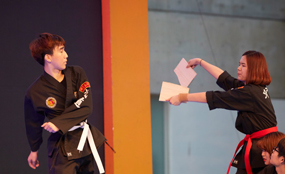 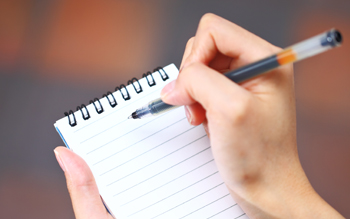 NUCH Newspaper and Broadcasting contributes to the promotion of the campus media culture by covering and delivering news inside and outside the campus in an accurate manner. With the newly-created program named ‘Munhwajaeyeon (Cultural Properties)’, cultural properties related information has been provided to the readers since the second semester of 2006 (42nd issue).

The University Newspaper is published six times a year (three times per semester) and student reporters participate in the overall newspaper production process from news gathering and writing articles to editing.

We will contribute to the promotion of public relations and the university development by establishing the right values for students of traditional culture, promoting public opinions for deepening the academic environment on campus, reporting campus trends, providing scholarly information, improving student qualification and culture.